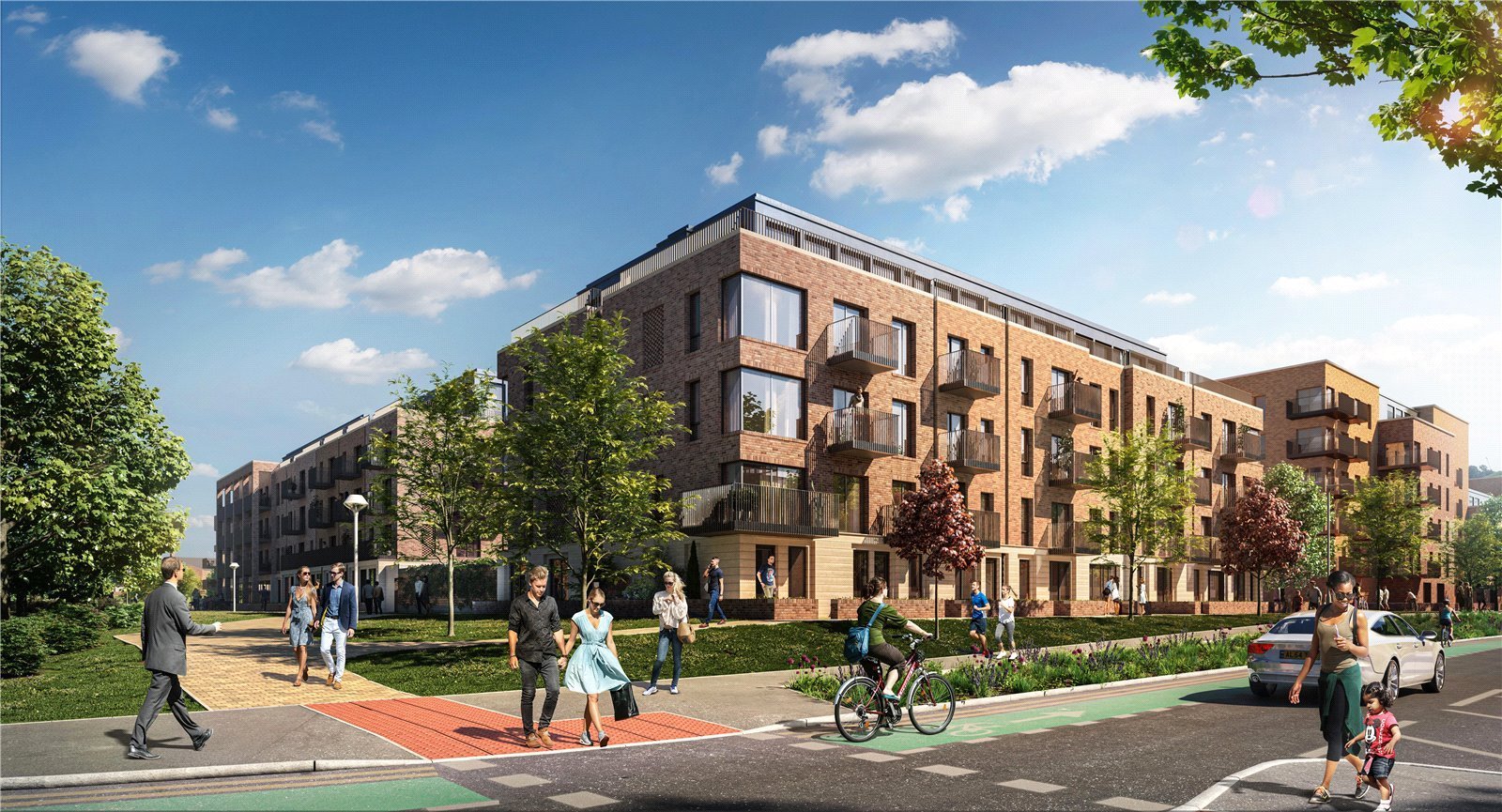 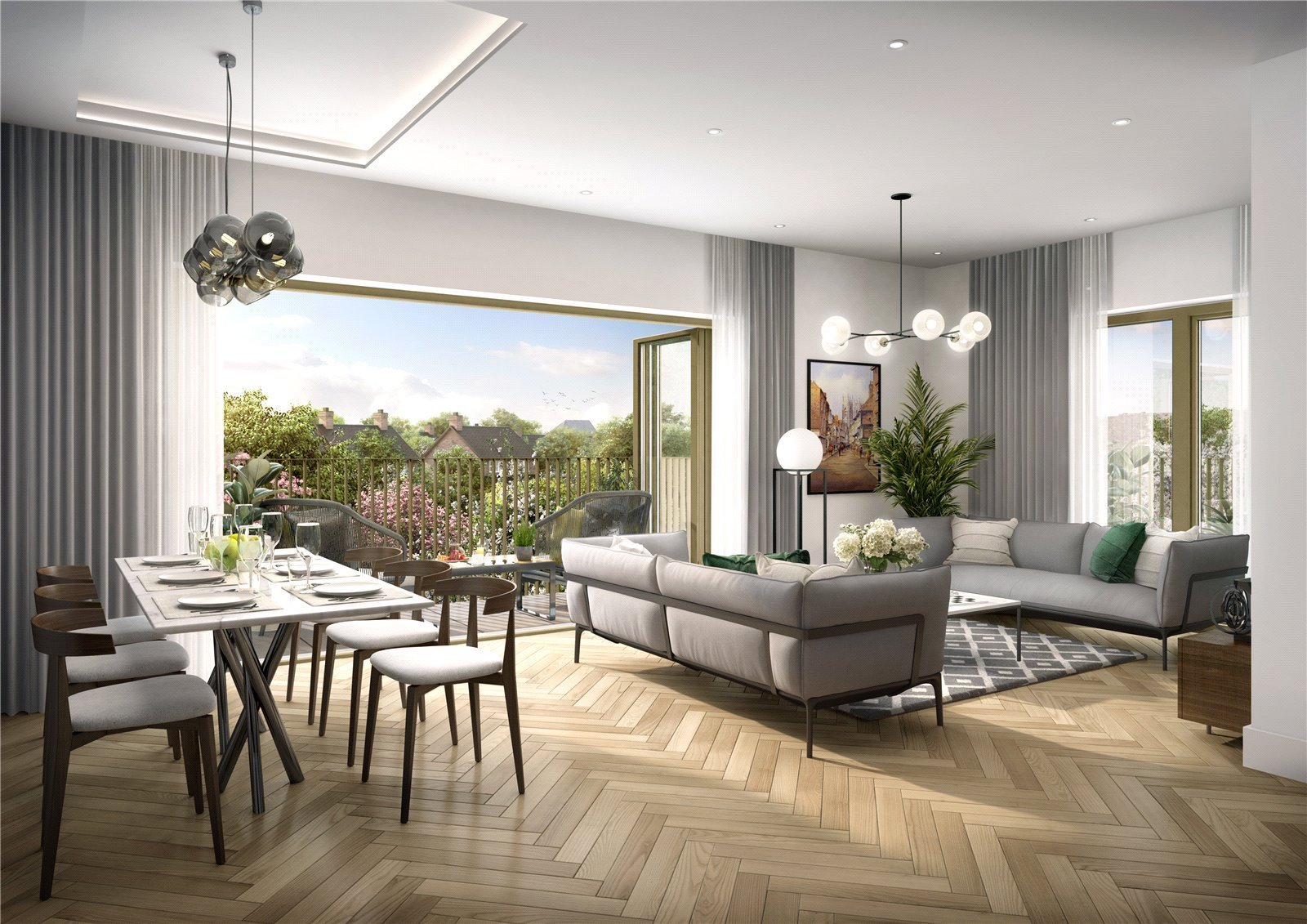 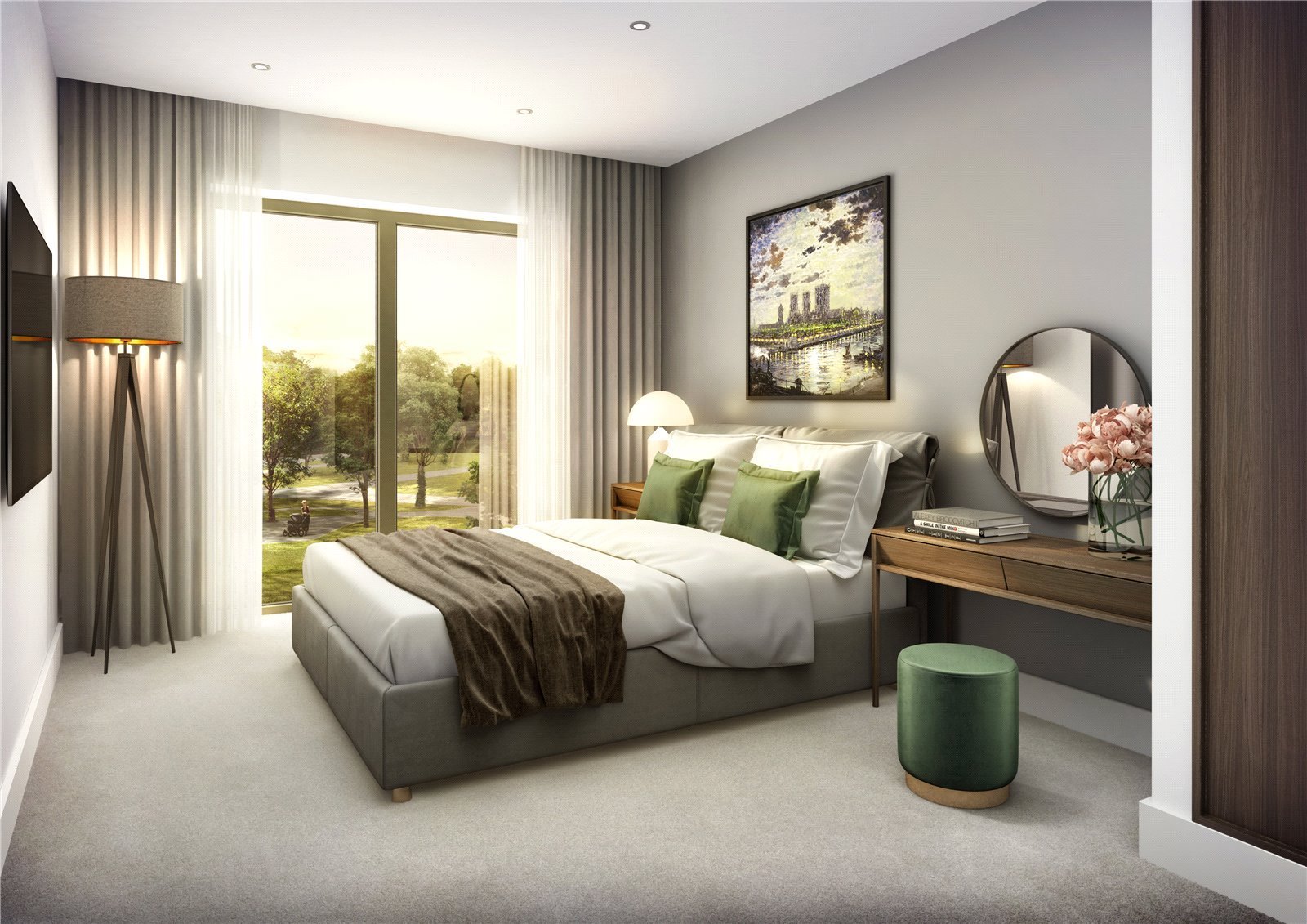 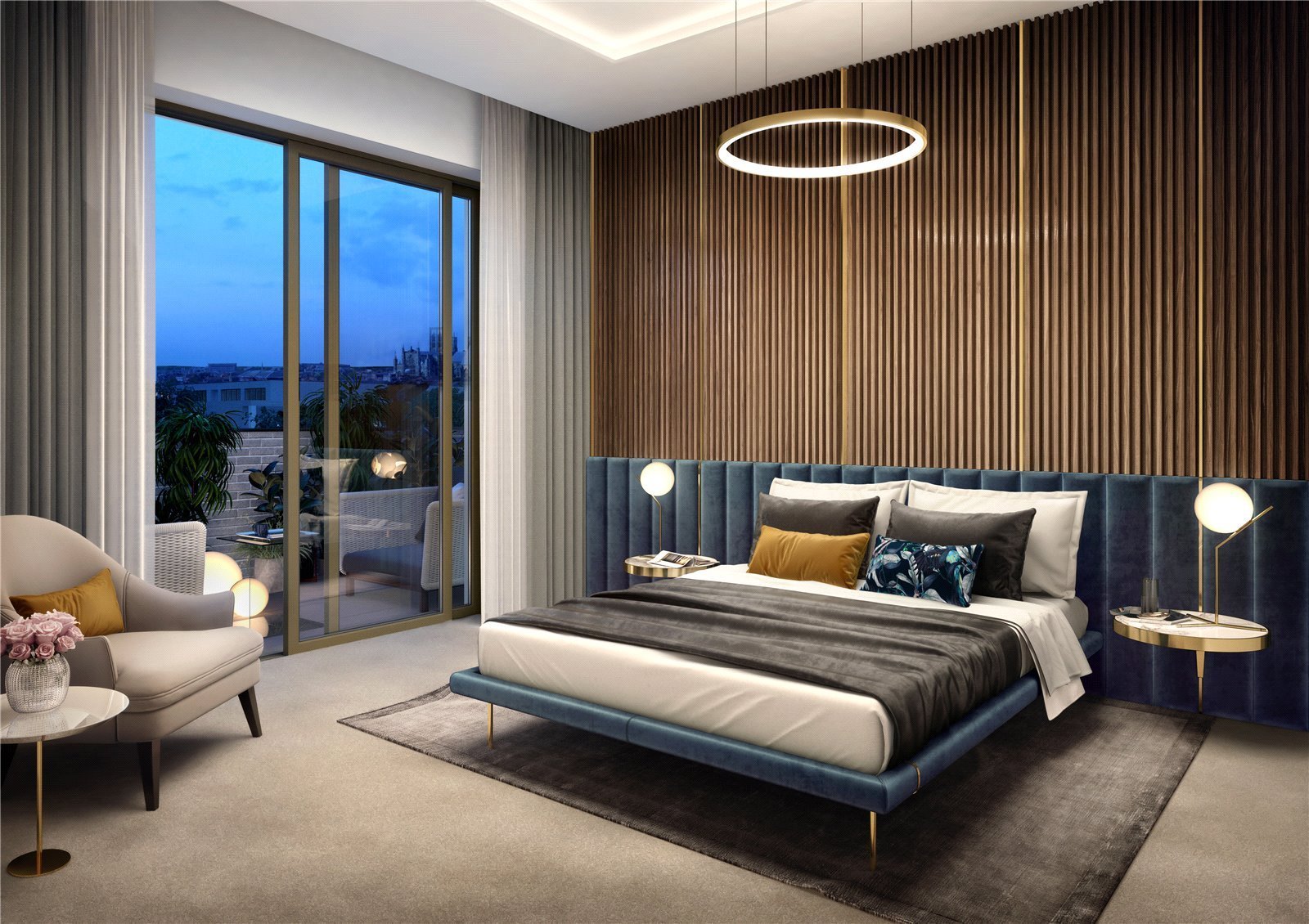 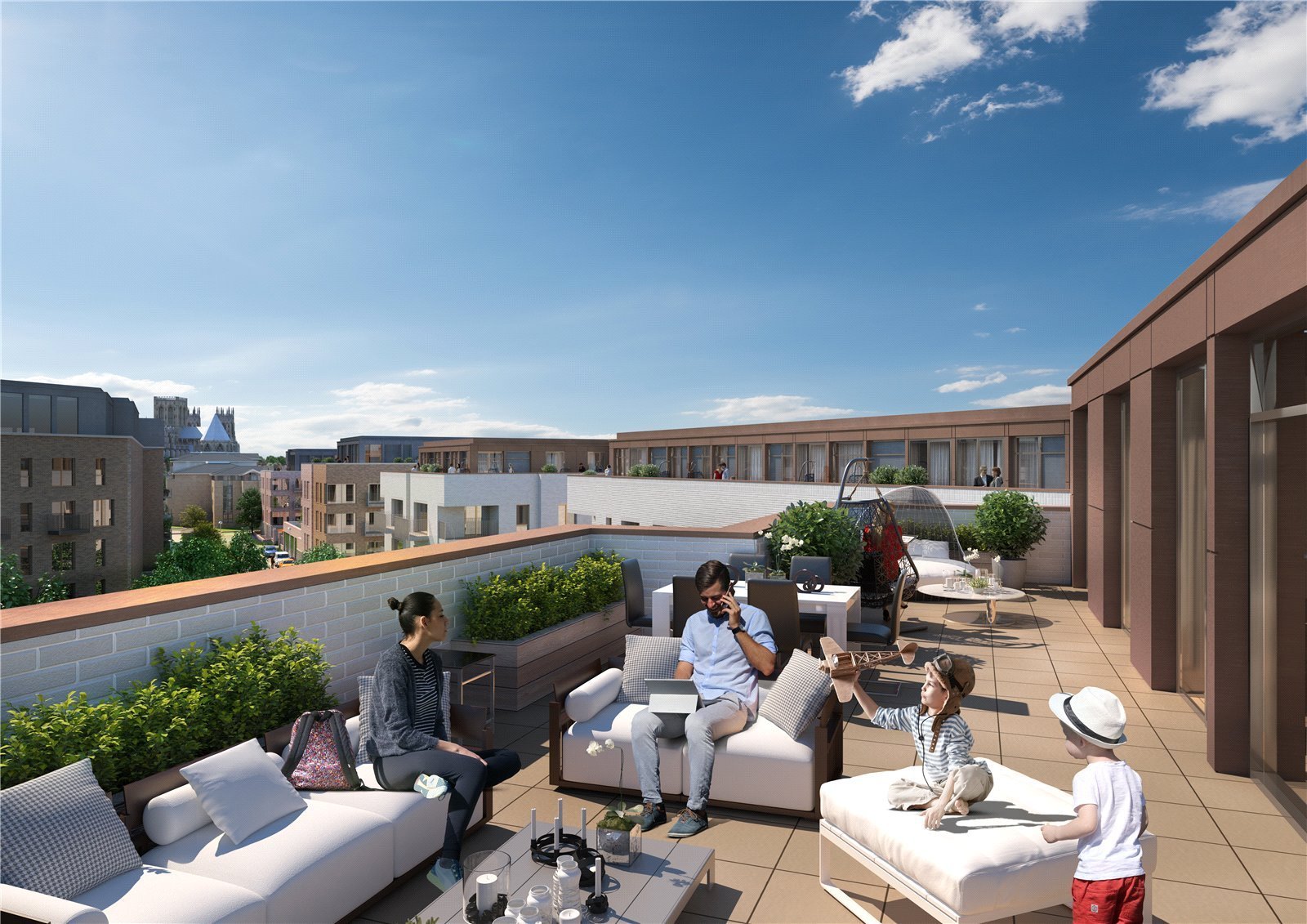 Email
The Gasworks is York’s most iconic city centre residential development. Featuring 215 apartments, each designed and finished to the highest specification. Comprising one, two- and three-bedroom apartments and duplex apartments, The Gas Works offers York a new standard of luxury living, situated within nine acres of carefully landscaped grounds. Not only will residents get to enjoy a modern way of living, but the on-site amenities will be second to-none, offering a lifestyle that York has not yet enjoyed.

Residents of The Gasworks will have the use of the Gym, personal trainers and studio gym with classes. The Gasworks also offers a coffee shop & deli, concierge, cycle club and maintenance, sky lounge and flexible workspace.

As a resident at the Gasworks you will get the opportunity to meet and work with your neighbours in a unique ‘Woodland’ area and edible garden - the latter in which you can cultivate your own fresh produce. Not only is this a positive step towards sustainability but it will give you the chance to become part of a community that will be nurtured and grown alongside the greenery you plant together.

In the heart of the UK and one of its best- connected small cities, The Gasworks is 20 minutes from Leeds, and under 2 hours from London, Manchester and 4 International Airports. York is ultra-connected technologically as the UK’s first ‘gigabit city’, and The Gasworks sets the standard in connected living with future- proofed digital technology built in. After the opening of the high-speed railway (HS2), it takes only 84 minutes from York to London and 57 minutes to Birmingham.

York is the cultural gateway to the North of England. Superbly sited within the famous city walls, a stone’s throw from the station with beautiful streets, vibrant communities and world-class culture on your doorstep, The Gasworks will be an inspired choice for those seeking unrivalled city living and working.

Get in touch with us