About South West of England

The South West of England incorporates some of the most breathtaking and diverse scenery, which stretches from the rolling Mendips hills in the east to the rugged Cornish peninsula in the south. In between are areas of remote moorland covered during the spring and summer with flowering heather. The climate is milder that the rest of the UK, due to its southerly location, and also because this narrow triangle of land is surrounded by the warm gulf stream.

There are plenty of things to do and see, from exotic gardens and ancient castles to pristine stately homes. You will also find many animal farm parks, zoos and fun amusement parks for the children, along with many of the best sandy beaches in Britain for the whole family to enjoy.

The south west has some excellent areas for walking - such as Bodmin Moor, Dartmoor, the Mendip Hills, Quantocks and the Exmoor National Park - not to forget the spectacular South West Coast Path, the longest public right of way in Britain. 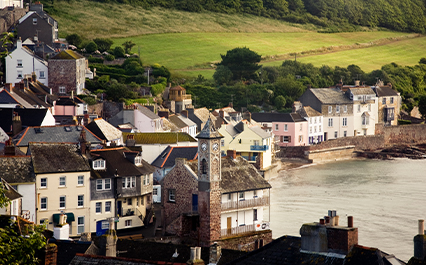 The natural scenery of the South West of England brings you picturesque costal living. For those active lifestyles, those who like to recline, and sunset lovers, houses in these areas cater to your needs. 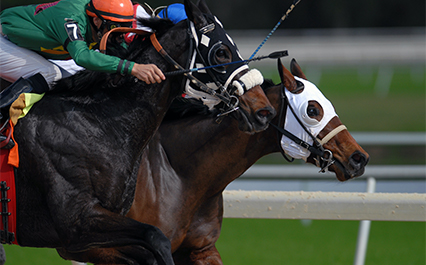 While Cheltenham is known for it’s abundant Regency architecture, many know it for its horse racing culture and festival. It’s part of the Cotswolds, an Area of Outstanding Natural Beauty (AONB) for its softly rolling hills and stately manor houses. 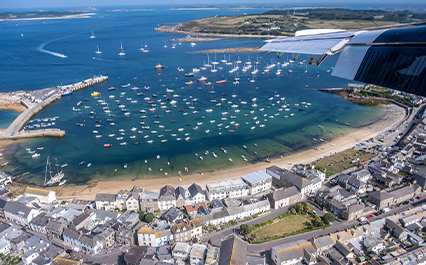 This archipelago is off the Cornish coast and the sandy beaches are met with heathland. These isles provide a truly peaceful lifestyle, untouched wilderness and spectacular nature trails. 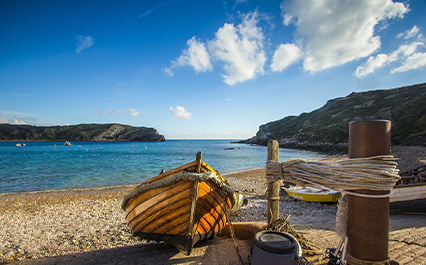 Each destination in the South West has its own unique character, but the soft beaches always bring locals and holiday makers together.

About properties in South west of england 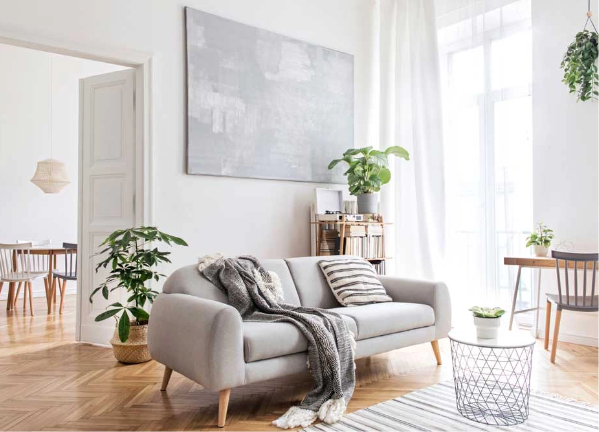 Stay updated with the latest properties available and market insights.

From time to time, we send out enewsletters with the latest on available listings and insights about the luxury property market across the UK. We strive to share information that is relevant and timely, and sometimes we provide offers from our corporate partners as an added benefit for subscribing. Let’s keep in touch!
Sign Up Now
1